During a recent trip to Marrakesh, I caught a nasty cold which would only subside after using the local remedy used by the locals: the little black seed called sanouj *in Moroccan Arabic (elsewhere called simply ‘black seed’, *al-haba as-souweida; sometimes – wrongly – referred to as ‘black cumin’). Moroccans buy it in the souq *by the weight, for a moderate price, together with small squares of linen, in which they wrap a spoonful of seeds. They then rub the small bundle in their hands to warm it up, and bring it to each of their nostrils while pinching the other – and repeat the operation until the nose is unblocked and breathes freely again. This remedy is remarkably effective, and I didn’t realise at the time how ancient and widespread its use was. The scientific name of this seed is *Nigella Sativa, a plant growing all over the Mediterranean and beyond; not only was it seen as a panacea (used internally and externally) in Islamic pharmacopeia for centuries, but it is also used in bread-making and (in Morocco at least) in some tajine recipes. Since Nigella Sativa is one of the most versatile of Islamic traditional remedies, its properties have been thoroughly investigated by scientists – and proven to possess (among many others!) antioxydant, anti-inflammatory, antimicrobial, hypotensive, anti-diabetic properties. These precious benefits largely offset the relative toxicity of the plant (when taken in high doses).

What I certainly didn’t realise at the time, is that the ‘little black seed’ was already widely used in ancient Greek medicine. The Greeks call it melanthion (literally: little black seed). It was used in Hippocratic recipes aimed at women (see for example Diseases of Women, I, 74; Barren Women, 230). Galen (On Simple Drugs, K. XII, 69) lists a number of uses for the seed (external and internal), and describes the properties of melanthion as significantly warming and drying, hence its effectiveness against catarrh. Galen also explains its use against catarrh in a way that mirrors exactly the way it is used nowadays – wrapped up in a piece of linen, heated and brought continuously to the nostrils. A remarkable similarity of gesture, between 2nd c. AD Rome and contemporary Marrakesh! However, it would be far-fetched to conclude that 21st c. Moroccans use ‘Galenic’ or ‘Hippocratic’ remedies. Indeed, Nigella Sativa is part of many old pharmacopeias, including Indian, and, as it grows in such a wide area, it is virtually impossible to trace its journey to Morocco. In addition, the many, contrasted regions of Morocco each follow different patterns when it comes to therapeutics. Traditional remedies, transmitted orally or in a written form, have been shown by ethnobotanists to be very present in several areas of modern Morocco, where the local knowledge of simple medicines allows to cure a wide variety of conditions. The use of local plants is supplemented by centuries of external additions to the remedies already known: Arabs, Jews from Europe, Spaniards, Sub-saharian Africans, to mention but a few, brought with them additional experience and knowledge, making it difficult to characterise Moroccan pharmacopeia globally, or indeed to trace the history of any of the plants currently used in Moroccan therapeutics.

What struck me as a specialist of Galen, was to discover that the use of a remedy he described almost two thousand years ago was exactly similar in nowadays’ Southern Morocco. But there are many ways to look at Nigella Sativa, and amateurs of herbal remedies might well be tempted to give it a try. The case of the ‘little black seed’ also shows how vivid and strong traditional therapeutical methods can be, and how modern pharmacology tries to experiment on, and validate such remedies (a domain in which much is still to achieve). Many such cases can be observed in the revival of Ayurvedic, Chinese and Islamic/Unani therapeutics. 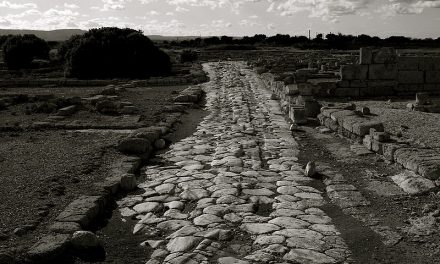 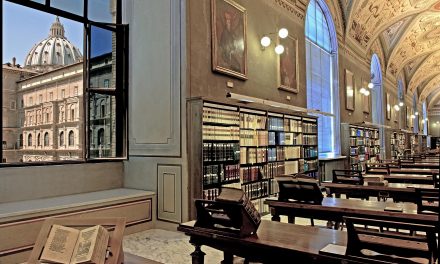