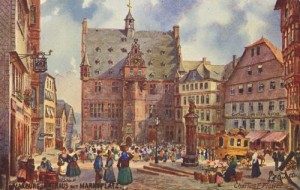 I gratefully acknowledge the help of Maximilian Haars, Marburg in the preparation of this blog, esp. with archive material from Marburg about the records of Dr. Emil Issel.

In the wake of the celebrations of the centenary of the Great War, many aspects of the horrors of WWI have been recalled; but I am not aware (apologies if I missed anything important about it!) of any magazine article about the sheer cost paid by scholarship and science during the war: it is indeed often forgotten that French, British and German students and professors paid a heavy tribute on European battlefields. Many died; but many survivors, albeit promising scholars, were not able to resume their scholarly activities after the war. This blog concerns one such scholar, born in 1890 in Germany: Emil Issel.

Most scholars of my generation have heard family stories about WWI, heroic feats or tragic deaths of distant relatives; they have also grown up (as I have) studying in high schools and universities that still prominently display the names of those “fallen for their homeland” during WWI, carved on marble slabs in golden letters. The memory of the Great War is thus pretty vivid, yet kind of distant, as those events occurred a hundred years ago. Those hundreds, thousands of names feel anonymous to the passer-by; yet, like the giant war cemeteries scattered across Northern France, they impress through their sheer numbers.

Whilst researching my PhD in the early noughties, however, I became aware of the impact of WWI not only on the academic world, not only on Classics, but also on the small area of ancient medical texts, especially scholarly studies on Galen. I was made uneasy by comments in early 20th c. introductions to Galenic texts in German, in the first few volumes of the great Corpus Medicorum Graecorum project, then launched in Berlin: whilst exalting the work of early German philologists such as Janus Cornarius, they branded “Chartier the Frenchman” the worst editor ever (editorum omnium ultimus),usually without producing much or any evidence. Upon reading this it is difficult not to think of the rising animosity that existed between France and the Reich in those troubled times; but René Chartier’s work has since been investigated in more depth and cleared of the scorn once displayed by pioneering German contributors to Galenic studies: after all, it happened just before WWI, in a hot political context… Then, later on, as I embarked on a detailed study of the pseudo-Galenic Introductio seu medicus, I soon discovered how WWI impacted the state of scholarship on this very text. It may be helpful to pause here to point out that early 20th classical philology was thriving in Germany, with doctoral theses, critical editions and articles flourishing all over the country in its many universities and “Gymnasien”. As far as Galen is concerned, the ambitious Berlin-based project to give critical editions of all his works kept a number of prominent scholars very busy; the likes of Hermann Diels, Georg Helmreich, Karl Kalbfleisch, and many others have left a considerable legacy and laid the bases of subsequent research on Galen. Their works are still in use. This remarkable movement, however, came to a stop with the start of WWI; a second movement, again dedicated to editing Galen’s texts, was to rise in Eastern Germany in the 1960’s led by J. Kollesch, D. Nickel, G. Strohmaier and F. Kudlien. In between, a whole generation has been lost; needless to say France and Britain were nowhere near the Germans in terms of scholarly activity around Galen at that time – not to speak of Pseudo-Galen! Although both the great Max Wellmann, and much later Fridolf Kudlien, once planned a critical edition of the pseudo-Galenic Introductio seu medicus, neither succeeded. Moreover, the only scholarly study dedicated to that text when I started my work was a doctoral thesis published in 1917 by an otherwise unknown classical philologist: Emil Issel.

Issel’s thesis Quaestiones Sextinae et Galenianae is, despite an underwhelming title, a major piece of scholarship, not just on Galen (or, rather, in this case, Pseudo-Galen), but also on the philosopher Sextus Empiricus. A pupil of Karl Kalbfleisch, who produced many editions of ancient texts and papyri and famously discussed the authenticity of the Ad Gaurum text then ascribed to Galen (now thought to be by Porphyry), Issel was also advised by veteran classicist and medical historian Max Wellmann. He was thus able to consult some Greek manuscripts of the text. A young adult when the war broke up, he completed his thesis when it was still raging on all fronts, and, although initially reformed due to bad sight, was eventually sent to fight for Germany, sparking the following post-scriptum lines at the end of his thesis (p. 58):

Those were the last printed words, as far as I’m aware, in Emil’s short academic career. As Emil didn’t produce any additional piece of scholarship after the war, I assumed he had died, killed in action somewhere in Northern France. But he did survive, and came back to teach at the Ludwigsgymnasium in Saarbrücken, where he was the director from 1936 to 1940. Did Emil go on to fight again in WWII? That is what I know not: there is no later record of his activity. He turned 50 in 1940  and may simply have witnessed the rise of Nazi Germany without taking any part, too sick or too weak to do so; he may have continued teaching in this or another capacity somewhere in Germany. My grand-grandfather also witnessed both World Wars; he came out apparently unscathed from WWI, only to die of the long-term effects of exposure to toxic gas in the trenches, many years later. He earned medals on the battlefield but his health was gone forever: a heavy price to pay for what Issel called pietas erga patriam.

For all his woes, Emil Issel’s work is still valid after all those years. He suggested that Sextus Empiricus was the “Sextus” mentioned by Pseudo-Galen in the Introductio sive medicus. *He also argued that the same *Introductio was the very text mentioned by Galen at the beginning of De libris propriis, where he records an incident, about a book wrongly attributed to him – bearing the same epigraphè as the pseudo-Galenic text that we have preserved under the title Introductio sive medicus. Galen became concerned about his posterity and began writing up a catalogue of his own works… but to Issel, the important thing was that he could thus suggest a tentative date for Sextus Empiricus’ floruit: *somewhere in the second half of the 2nd c. AD. His key argument, linking Sextus Empiricus’ work, Galen’s testimony in *De libris propriis and the Pseudo-Galenic Introductio sive medicus remains difficult to challenge on the face of evidence. Scholars who read Sextus Empiricus on a regular basis may not be aware of his pioneering work, but no better case has been made to attempt to locate Sextus Empiricus in the history of ancient Greek philosophy. For all the speculation and optimism present in Issel’s case, no one is able to establish with perfect security that Sextus Empiricus is not the doctor mentioned by Pseudo-Galen, or that the pseudo-Galenic Introductio sive medicus * is not the text referred to by Galen at the beginning of *De libris propriis… My own approach has been more sceptical and even hypercritical, emphasising our lack of certainty rather than any plausible links between those texts. But I can’t help finding Issel’s 1917 enquiry powerful and compelling.

C. Petit, ‘What does Pseudo-Galen tell us that Galen does not? Ancient Medical Schools in the Roman Period’ in P. Adamson/R. Hansberger/J. Wilberding (eds), Philosophical Themes in Galen, BICS supplement 114, 2014, 269-290 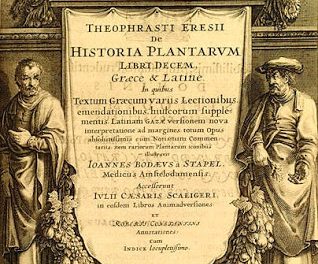 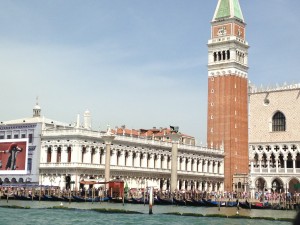 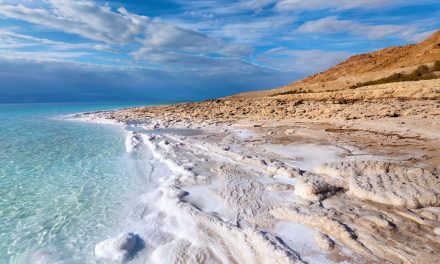